HISTORY-THOUSANDS OF YEARS OF USE

Anciently it was used in both healing and nutrition, as it was known to build physical strength and energy.

Garlic was placed by the ancient Greeks on the piles of stones at crossroads, as a supper for Hecate (Theophrastus, Characters, The Superstitious Man).

It was known to ancient Egyptians, and has been used both as a food flavoring and as a traditional medicine. According to Pliny, garlic and onions were invoked as deities by the Egyptians at the taking of oaths and gives a list of scenarios in which garlic was considered beneficial. (Natural History xix. 32)

The use of garlic in China dates back thousands of years. China produces some 80% of the world supply of garlic.

Garlic was rare in traditional English cuisine (though it is said to have been grown in England before 1548) and has been a much more common ingredient in Mediterranean Europe. When the English came to America, they brought their anti-garlic attitude with them, and it took almost three hundred years - likely because of continuing puritanism influence - for this viewpoint to diminish, though garlic was used as a folk medicine.

Peeled cloves may be stored in wine or vinegar in the refrigerator. Commercially, garlic is stored at 32 ° F. in a dry, low-humidity environment. Garlic will keep longer if the tops remain attached. Homegrown garlic is stored warm (64 °F) and dry to keep it dormant or to inhibit sprouting.

Other parts of the garlic plant are also edible. Immature garlic is sometimes pulled, rather like a scallion, and sold as "green garlic". When green garlic is allowed to grow past the "scallion" stage, but not permitted to fully mature, it may produce a garlic "round", a bulb like a boiling onion, but not separated into cloves like a mature bulb.

In the typical serving size of 1-- 3 cloves (3-- 9 grams), garlic provides no significant nutritional value, with the content of all essential nutrients below 10% of the Daily Value (DV) (table). When expressed per 100 grams, garlic contains several nutrients in rich amounts (20% or more of the DV), including vitamins B6 and C, and the dietary minerals manganese and phosphorus.

Do not cook garlic if you want the medicinal value. The enzyme alliinase is inactivated by heat.

MORE WAYS TO USE GARLIC

Some individuals make use of garlic to avoid many types of cancer including breast, prostate and colon cancer.

Garlic is utilized for several problems connected to the heart as well as blood system. These problems consist of hypertension, reduced high blood pressure, high cholesterol, acquired high cholesterol, coronary heart problem, cardiac arrest, minimized blood circulation as a result of tightened arteries, as well as "solidifying of the arteries" (atherosclerosis). Garlic preparations standardized for alliin-the storage form of allicin, the key compound of garlic-as well as garlic oil have also demonstrated inhibition of platelet aggregation. (excessive stickiness of blood platelets, which is a risk factor for heart disease and strokes.) As for low blood pressure, more oxygen is needed to correct this condition. Garlic is a good oxygen carrier.

Various other usages consist of:

This video shows how you can get the most out of garlic and strengthen other areas of the body too. My husband and I have used this for years. I have used it when traveling abroad to keep from getting sick and it has worked like a charm.

Garlic was used as an antiseptic to prevent gangrene during World War I and World War II.

A gal used it for canker sores when nothing else worked. She ate several cloves of garlic throughout the day and it worked.

Studies have been done in the Soviet Union. There doctors have found that a prolonged use of this herb will keep blood pressure levels fairly stable. Soviet scientists have noticed that there is a virtual absence of low levels of this mineral in those suffering from minor or acute hypertension. The matter has been investigated only once in India, but what was found coincided well with Soviet discoveries-that those afflicted with high blood pressure have unusually low sulphur levels. However, when a particular sulphate drug was administered to them, they began to show improvement. Apparently, sulphur is able to check the adverse actions which too much sodium can present. Sulphur is present in the tissues as amino acids. When any of them are missing, sulphur is lacking.

EXACTLY HOW DOES GARLIC FUNCTION?

Allicin makes garlic scent. Some constituents are made "odorless" by maturing the garlic, however this procedure could additionally make the garlic much less reliable.

Garlic stimulates the gastric juices and has active carminative properties to correct any fermentative and gaseous conditions in the stomach. It arrests intestinal putrefaction and infection, while stimulating the healthful growth of the "friendly bacteria". The allacin in garlic is stable in the blood and gastric juices of the stomach, but is inactivated by pancreatic juices.

The allacin and sulphur in the cloves are the main contributors for lowering blood pressure.

Something extra that you may not know

Roses planted near garlic bulbs will usually grow bigger and better, have more perfumed blossoms, and be able to resist more diseases.

So there you have it, everything you need to know about garlic. There is much more information available. If you know a fact that I did not list, let me know about it in the comments section. If you have stories about ways you have used garlic, I would love to hear about that too!

Good Health to You

Is Bowenwork right for YOU 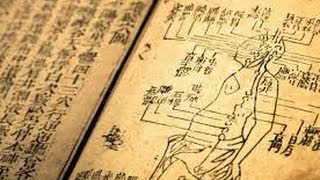 Herbs - The Root of Pharmaceuticals 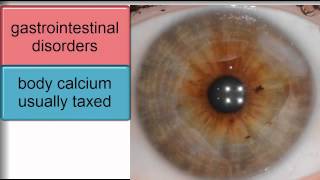 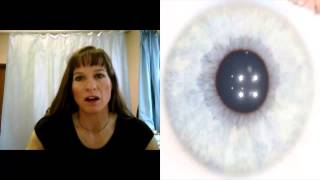 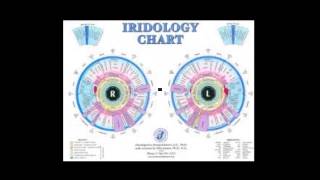 Iridology-How the Iris is read 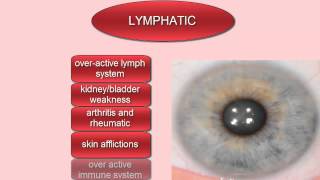 Is Bowenwork right for YOU